Hi Everyone, As discussed in the last blog, We will continue with the topic of business rule, In this topic, we will cover On-screen and On-Page load triggers.

Understand the processing of business rules having After Save trigger:

This topic explains how the system processes business rules having the After Save trigger. 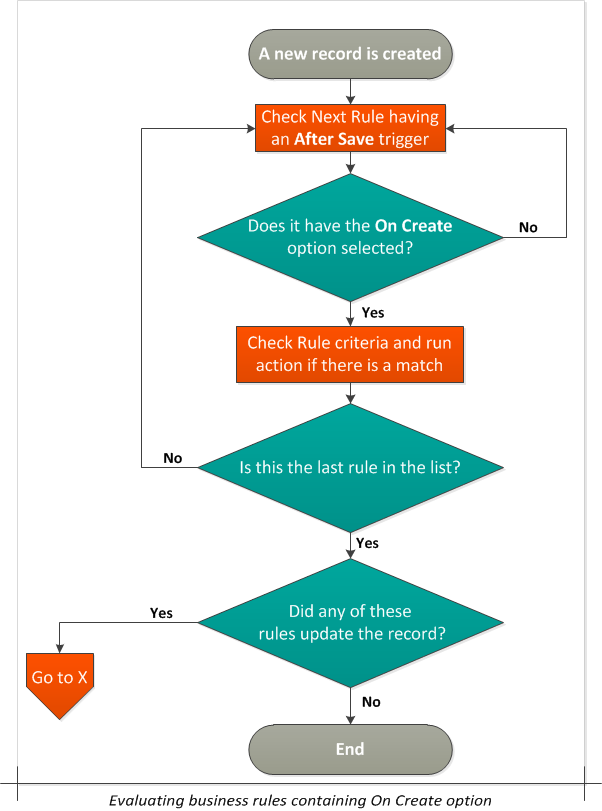 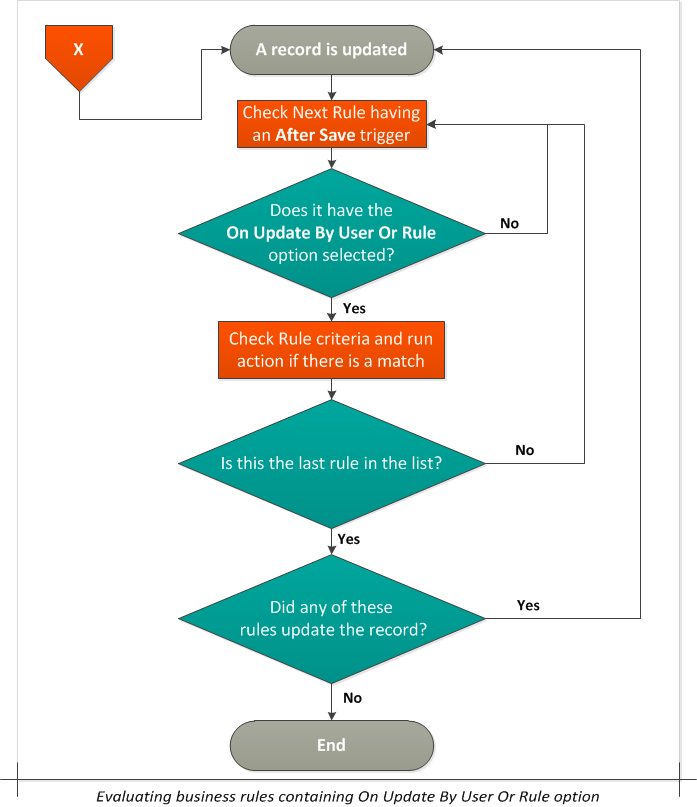 When you create a new ticket, the business rules are processed. If one of the rules containing the On Update By User Or Rule option is evaluated, which results in updating a ticket, the system checks all the rules one by one again. The system stops this process only when no updates are made to a ticket.

If one of the rules using the On Create option runs and causes an update, then a new round of rules will run and all rules will be evaluated again from top to bottom. Only those using the On Update By User Or Rule option will possibly run in the 2nd or subsequent rounds.

You can have rules defined and associated with different parts of your workflows (states, transitions, groups, and entire workflows).

The order in which the system processes rules depends on the internal ordering of rules based on triggers and on administrator-defined ordering.

It is important to order your rules properly, taking into account how the rules relate to each other.

Triggers are processed in the following order.

For linked records, the system processes rule in production as shown in the following table. In addition, Administrators should set the order for rules attached to the same part of a record definition. The best way to update the triggering order is on the Business Rules page. View the rules in the Expanded View, expanding the nodes to see the rules you want to re-order and then change the settings in the Order column.

Select On Create, On Update, or both. This trigger is useful for assigning tickets based on category, setting field values based on other field values, giving the user informative messages based on selections they made, or changing field visibility as a user fills out a form.

Select On Create, On Update, or both. This trigger is useful for defining default values, identifying assignees, or changing field visibility immediately when the page loads to hide fields that don't pertain to the situation or maybe revealed later while the user fills out the form. When you apply a quick template to a record, the record page refreshes and the business rule is fired based on the selected trigger.

Best Practice for On-screen and On page load rules:

We will continue to publish the next blogs on the business rule so we get more insights. So stay tuned and thanks for reading the article. Please rate the blog and add comments to share your experiences.

This content has been marked as final.  Show 0 comments
By date: By tag: